A Massive review of car Dealerships and Service Centres near the Milton Keynes Area.

Finding the right dealership or garage when buying a car or getting it serviced is exactly the same wherever you go right?

To make the start of your search for the right garage it easier for you we have listed the garages in Milton Keynes and Buckingham we know of. Since we at Buckingham Ford hold the Ford franchise, we will start with other Ford dealerships and work through other garages.

Disclaimer: This is not an exhaustive list of all selling and servicing centres in Milton Keynes and Buckingham, but it can help you get started and fill you in on some of your options.

Not too long ago the locality you live in would be the natural place that you would go for your new or used car and car servicing. Our premises started serving the town of Buckingham in 1888 way before Milton Keynes was to be extended to become Milton Keynes City it has become today and in that time a lot has changed in how you look after your car. 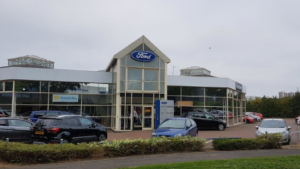 Evans Halshaw is part of the Pendragon PLC one of the largest car groups in the country, at the garage in Kingston they have a 4 or five-car showroom alongside their used car site selling all makes of car and a service and parts department on site. 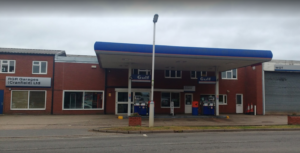 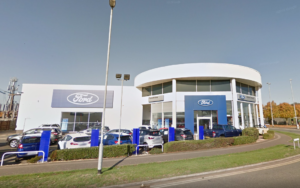 Allen Ford is part of a mid-size group and the Ford Dealership is in the east of Northampton at Riverside with its service centre and used car operation on the same industrial estate
Areas serviced: Northampton, Daventry, Olney, Newport Pagnell and Towcester 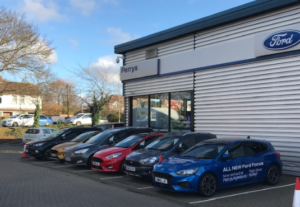 A bit further afield is what back in the 1990s was the biggest Ford showroom in the country, the Aylesbury dealership now houses a large used car centre and 3 other franchises in the same building, Just done the road on the Gatehouse Industrial Estate you will find their Transit centre. 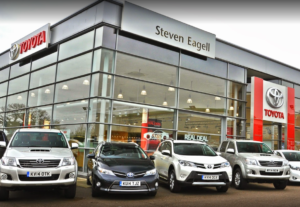 The Steven Eagell group has been expanding over the last ten to fifteen years mainly with the Toyota brand, they have new and used car sales as well as service and parts at their Redmoor dealership in Milton Keynes and the same at the dealership in gatehouse in Aylesbury. 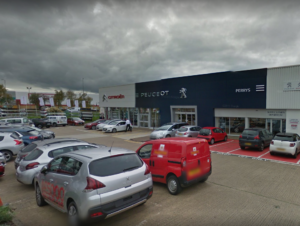 Perry’s in Milton Keynes is home to Citroen for this large group of dealerships, based on the Bilton Road in Bletchley the serve all things Citroen sales, service and parts as well as a large used car site displaying all makes of cars. 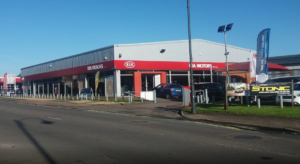 This family-owned business Delgarth Motor Group has grown over the years to now have two bases for Milton Keynes Kia one in Bletchley and the other in Wolverton.

The Bletchley site has a large showroom with u to 10 cars inside and used cars and the Wolverton site hosts approximately 6 cars with a large used car site selling all makes both have service and parts facility’s available. 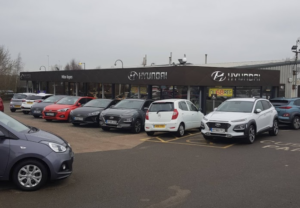 Just like their sister dealership above Milton Keynes Hyundai is part of Delgarth Motor Group they have two sites one in Stony Stratford and one in Bletchley.

Both have new car showrooms with over 6 cars in each and a used car display often with not just Hyundai on sale and service departments specialising in Hyundai as well as a retail parts department.

A Massive review of car Dealerships and Service Centres near the Milton Keynes Area.
Tagged on: Buying tips